Revenue: How do you recognise yours?

The default position taken is that the revenue is recognised once the customer is invoiced and the cash is received, however the correct FRS treatment is to recognise the revenue evenly over the period of service.

There are a few ways to calculate the spread of the revenue, which requires an element of judgement. But hey, when have accounting standards ever been easy!?

This blog will outline the options available to recognise revenue correctly each month, for those businesses providing long term contracting. As ever, this blog gives an outline and is not exhaustive, but should give you some comfort that your revenue is being treated correctly. 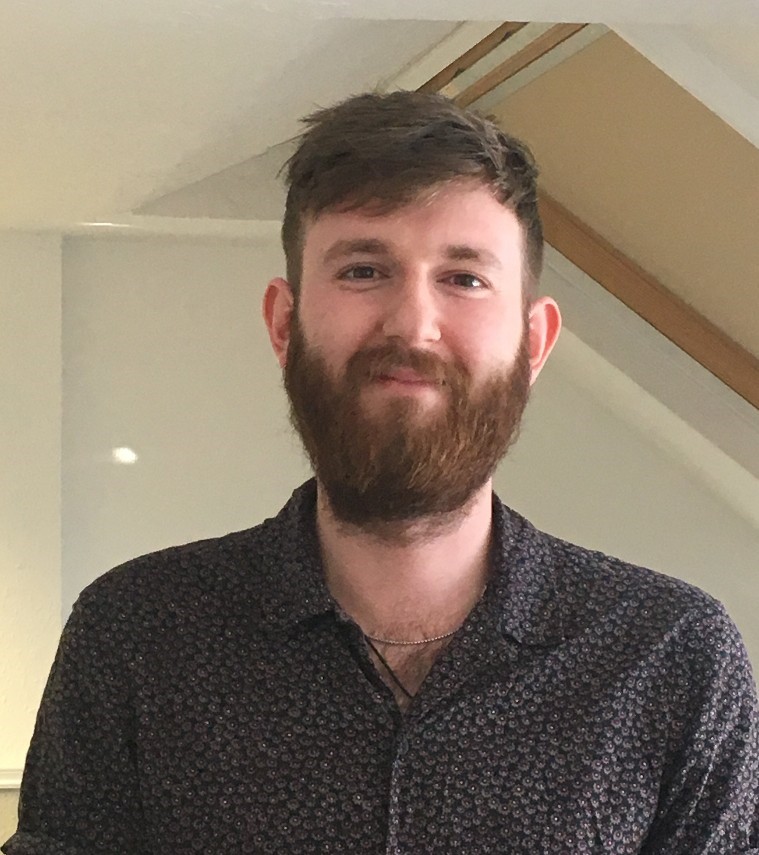 If you want to look at the exact wording, you can find it in Section 23 – 8.2.1 of FRS 102, but we can summarise it. If your business provides a service over a number of months, the contract value must be apportioned accordingly over the length of the contract. This in turn determines the revenue recognised each month.

For instance, if you were construction company building a large extension on a customer’s house. The work began in January and ended in December. There was an interim invoice in July and a final invoice in December with cash received immediately in both cases.

The correct treatment for this revenue in your accounts is to spread the total contract value across the 12 months (rather than recognising two lump sums of revenue in July and December). This is especially important when contracts straddle your financial year end.

Note that if your business provides maintenance contracts – an estimate should be made for peaks and troughs in levels of service. The revenue should then be split and recognised accordingly over the contract period. For instance, gas companies would expect to service a lot more boilers in the winter months rather than the summer and therefore would recognise more revenue in the winter than in summer.

For revenues earned from work involving construction (buildings, mobile apps, websites, ornaments, etc), the total contract value must be split over the production period based on levels of work performed.

There are 3 ways in which you can measure.

1. Cost Approach
The amount of cost incurred to date on a project (as a proportion of the total estimated costs to complete) may be applied to the contract value to identify the proportion of total revenue earned. Revenue taken in a specific period is then identified by comparing the cumulative amount earned at the end of a period compared to the beginning.

This approach is suitable where a contract is for the construction of a single large asset that comes into use only when the entire asset is completed, or a long-term contract which entails construction, upgrade and maintenance work where the work can be advanced or delayed and contract amendments are possible.

In the latter case, it is possible to separate the contract into different deliverables that have different profit margins, for example, the construction of the asset could carry a higher margin than the maintenance work.

Note that when the costs approach is taken, it is important to exclude the effect of abnormal or unexpected costs so that additional revenue is not taken based on inefficiencies.

2. Surveys of Work Done
This approach may be appropriate when a project manager is able to assess the stage of completion of an app and therefore attribute an appropriate proportion of total revenue to the work done.

The main advantage of this approach is that it can take in to account any inequalities in the way that the ‘value’ of work done accrues over the life of the contract. The main disadvantages are the additional expense and delay involved in the survey process performed by the project manager as well as the uncertainty over attributing ‘value’.

3. Physical Proportion
This approach may be appropriate where it is possible to identify phases or milestones in a contract to which a proportion of total revenue can be attributed. Examples usually include a contract to produce a number of similar items such as cars, or building houses on an estate which comprises a number of separately usable units (each house).

How to Treat Costs in Relation to the Contract

Now that we’ve covered the approaches to revenue coming into your business for long term contracts, let’s discuss how you should treat them!

The precise wording states that costs which are recoverable under a contract can initially be capitalised as ‘contract work in progress’ or some similar term. This means that they will be included as an asset on your balance sheet. Then, as you periodically measure and recognise revenue (see above), the capitalised contract costs will be transferred to cost of sales in the statement of profit and loss.

In other words, this is effectively ‘saving up’ incurred costs to be allocated against revenue recognised later in the contract to maintain a steady profit margin each month for the contract.
Where materials have been acquired for future use in a contract, or contract costs have been prepaid, they are carried as inventory or as prepayments in the balance sheet and care should be taken to exclude these from ‘costs incurred to date’ when using the cost approach discussed above.

Where a cost is incurred and recovery under the contract is not probable, it is expensed immediately to the statement of profit and loss. 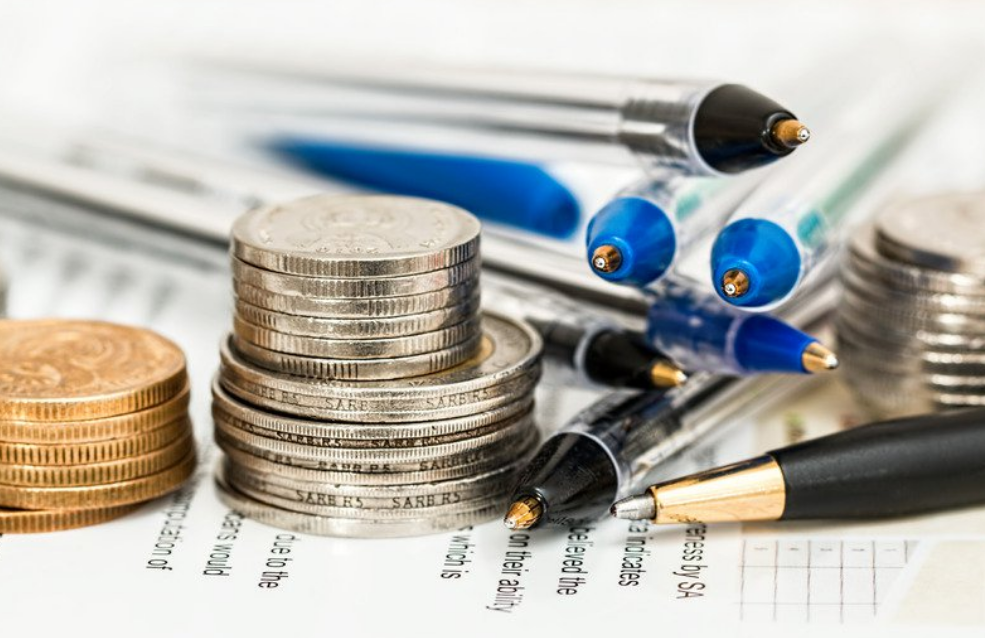 What if the Contract is Loss Making?

Where, at any stage of a build, it is estimated that total costs will exceed total revenue, a loss is recognised by impairing recognised assets (reducing their balance sheet value), or including a provision and corresponding expense, as appropriate in the balance sheet and profit and loss.

What if Collecting Cash is a Struggle?

One of the criteria for recognising revenue under FRS102 is that the recoverability of cash is probably. FRS 102 clarifies that an amount written off a contract receivable is recognised as an expense in the statement of profit and loss, and not as a reduction of sales revenue.

How do the customer deposits received by your business fit in to revenue recognition?

The corresponding double entries are therefore to debit cash (the money received in your bank account) and credit a ‘customer deposit account’ (you now owe the customer a service).

As work progresses on the project, the customer deposit account should be released to revenue at the same proportion revenue is recognised.

Congratulations! You’ve struggled through some basic Martian and now know the basics of revenue recognition! If you have any questions on how this applies to your business, chat with your advisor or give us a call.

Progress is being made.  In parallel with HMRC starting to…

Benefits of a Pod team structure

Tax-Free Childcare: for the self-employed and your employees

Monthly costs are inevitable, and as a business owner you’ll…

Take control of your accounts with the help of Blu Sky

Like what you see? Great! Drop us a line info@blusky.co.uk or follow the link below, and we'll be in touch soon!